Padel is the fastest growing racket sport in the world. Already very popular in Spain and Latin America, the game is quickly attracting new players around the globe. Padel clubs are opening in the UK, Germany, France, the Middle East, Australia, Canada, and the United States and Padel is being used in tennis clubs, tennis academies, sport and leisure centers, hotels, luxury hotels & resorts, golf clubs, condominiums and Leisure Centers to increase their sport offer.

Padel is a mix of tennis and squash and is only played in doubles. Is counted according to the rules of tennis, the walls are involved in the game. The padel is approximately a half of a tennis court and is surrounded on all sides by glass and meshed panels. As with the tennis court the Padel Court is divided by a netting in two halves. It is played with tennis balls and special racquets designed for Padel. 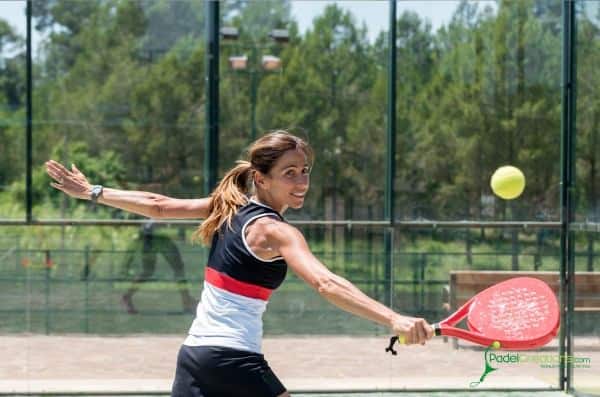 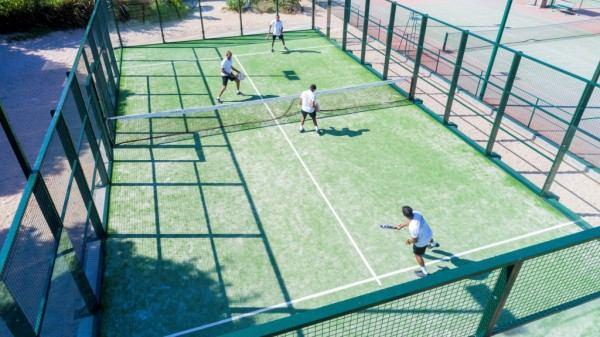 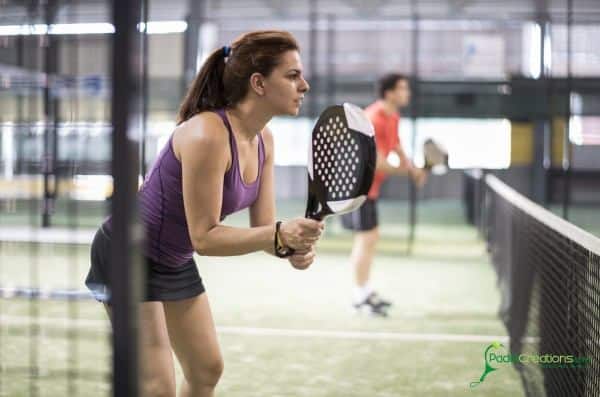 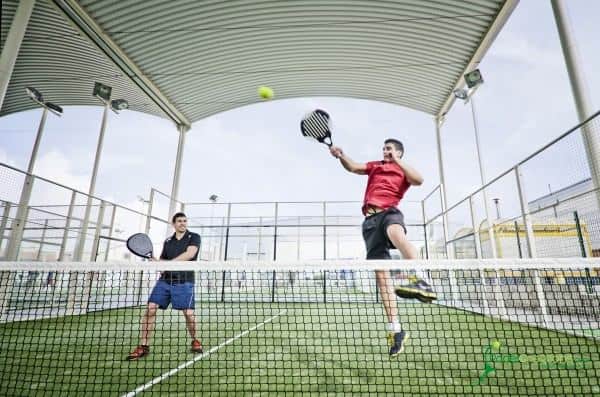 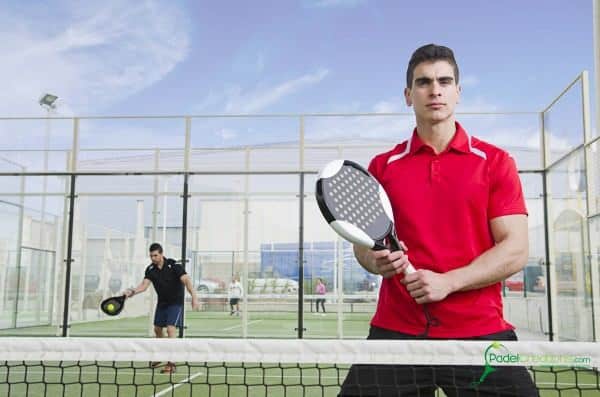 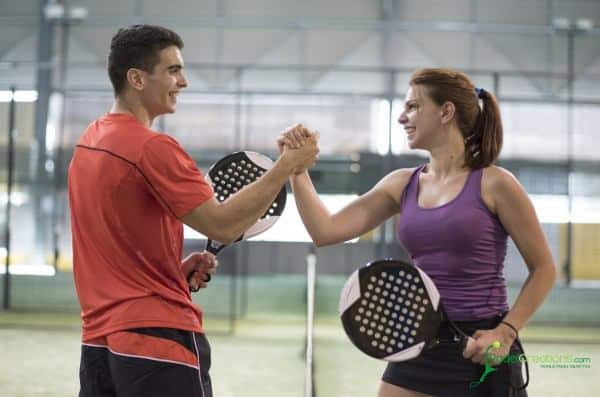 The overall dimensions of the field are lower than that of the tennis. With the reduction of the field and the rise of number of players for the same surface we get an increase from 2-4 players to 8-12 players. The return on the investment is very attractive and Padel is like the cool brother of tennis.

Padel as an additional sport option we see the following advantages:

In Spain we have already installed over 400 Padel Courts and have the know-how of quality, reliability and experience. We have installed Padel Courts in UK, Germany, Switzerland, Austria, Moldova, Mauritius, etc.

Padelcreations.com is pleased to support and help you in this process.

Padel – a fun sport for all ages:

Padel sports and the family

Under the slogan “PADEL for families” we would like to point out some interesting aspects that you might want to use in the positioning of Padel in your region. “Sport with children“, “Keep the family fit“, […]

Sports programs promote employee productivity and health The PADEL sport is ideal for companies with the goal of motivating employees. Since it is very easy to learn, and physically not very demanding, everyone can have a […]

Padel is a sport that has a short but very intense life. Since its creation, it has not stopped growing at an amazing rate, and it is currently one of the most practiced sports in […]

Who else plays Padel?

Here a quick sum up: Do you want to try it out and enjoy this fascinating sport? Find your Padel Court near you. In Southern Europe 2,5 Million people play Padel.  Here a list of well known […]